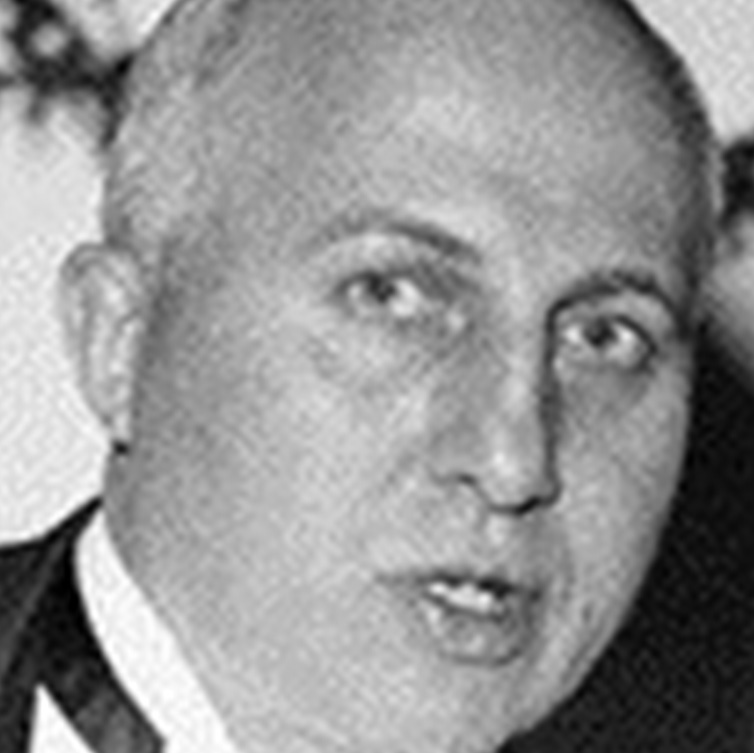 James Rand (1886-1968) was an American businessman, inventor, medical researcher, philanthropist and humanitarian. He revolutionized the business industry with the development of the Kardex and Ledger system. He owned Remington Typewriter Company which he later merged with the Sperry Corporation to form Sperry-Rand, one of the earliest and largest computer manufacturing company. Rand developed the concept of the rotary dial telephone, the hyperbaric chamber, invented propellers for racing boats and the first electric razor. He patented over 100 inventions in his lifetime.

Upon his retirement, Rand moved to Grand Bahama in1960 where he continued his life-long philanthropy. When he learned that there was only one doctor, one nurse and four beds at the Grand Bahama Clinic he funded, through his Colonial Research Foundation, an expansion to 56 beds, a roster of nine doctors, two dentists, two ambulances and the latest in X-ray, operating room and lab equipment. He donated significant sums of money to Princess Margaret Hospital in Nassau and founded the John Harvard Library (currently known as the Sir Charles Hayward Library) and the Rand Nature Centre in Freeport.