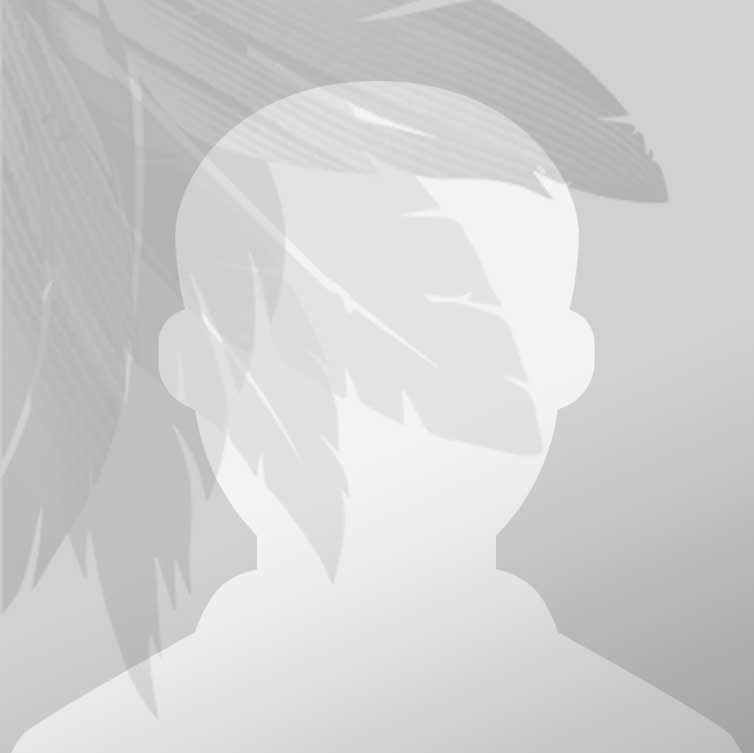 Alber Leschevin was a Swiss banker convicted of a financial crime. He was sent to Devils Island, a French penal colony located off the coast of French Guiana. He was one of four prisoners to escape the island in the 1940’s.

Leschevin was eventually employed by Wallace Groves as the manager of Little Whale Cay. He visited Grand Bahama in 1951 and in 1953 became a sub-contractor for the Abaco Lumber Company, under contract as Pit Props Ltd.